Working collaboratively with South Ayrshire Council and hub South West Scotland, the school provides a sustainable learning environment for current and future generations. The use of light and colour are focal points throughout the building, including an atrium that allows natural light in to the entrance.

The school opened on time in October last year and replaces the old school, which is on the same site, and is currently progressing through the demolition phase.

In 2016, first minister for Scotland, Nicola Sturgeon, announced Scottish Government funding, through its ‘Schools for the Future' programme, for the construction of the Queen Margaret Academy when she visited the school in 2016. Deputy first minister John Swinney has visited the site on a number of occasions, including when Kier broke ground February 2018. 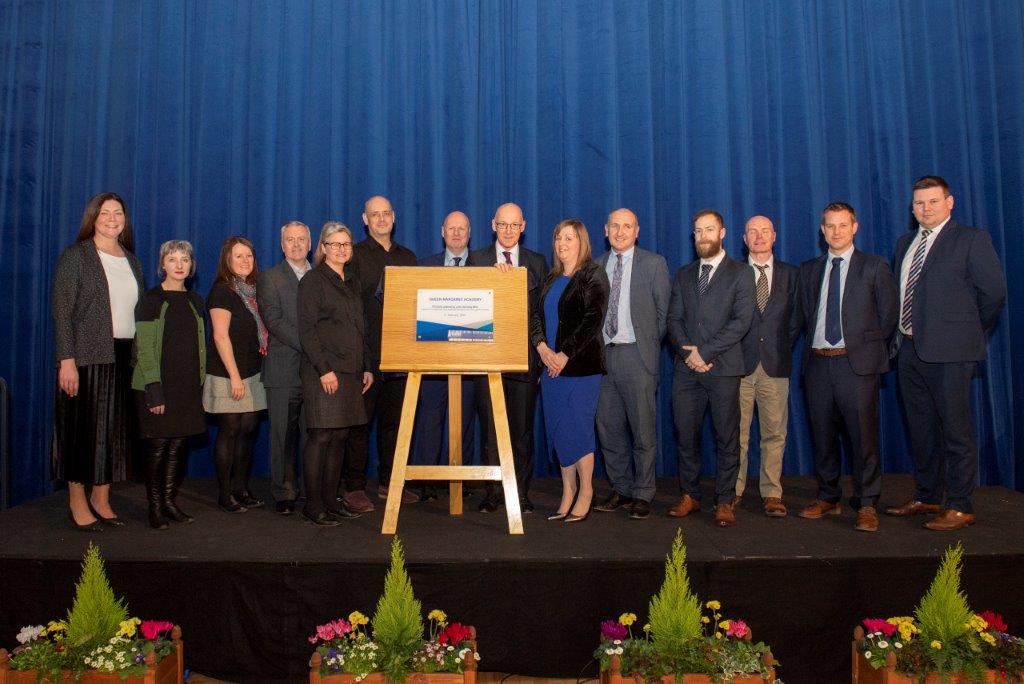